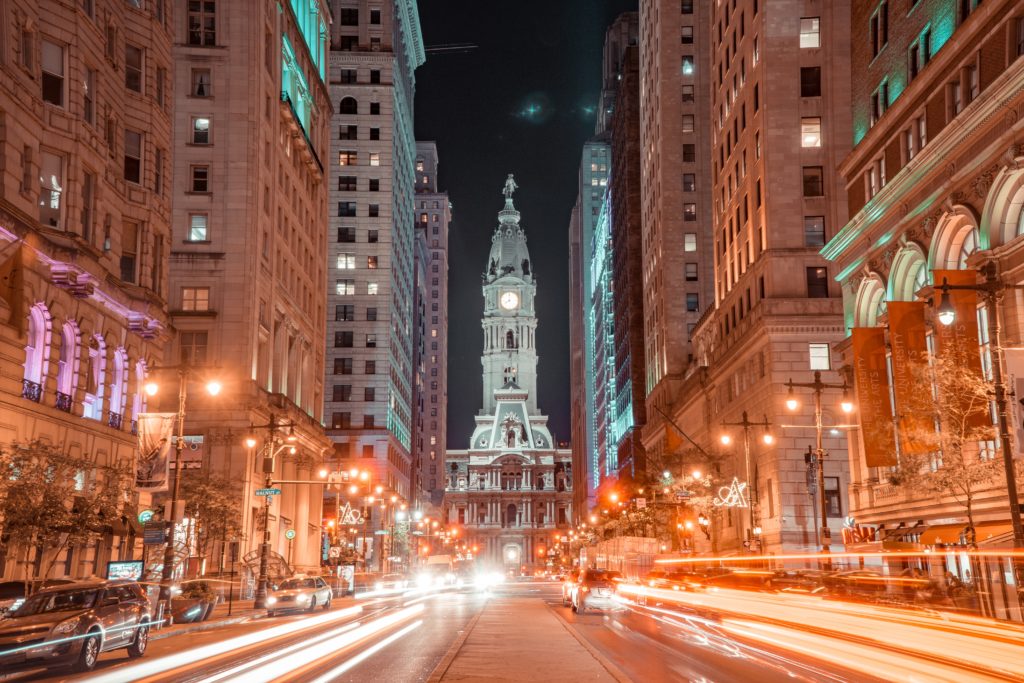 On June 22nd, Philadelphia held its 4th annual Juneteenth parade on 52nd Street in West Philadelphia.  The Philadelphia Juneteenth Parade and Festival, started by the Pennsylvania Juneteenth Initiative, is a popular annual celebration to commemorate the end of slavery and embrace African-American history. The celebration of freedom drew large crowds and was received positively by the community. Drill teams, dance teams, nonprofit organizations, businesses, and schools joined the festivities.  The day kicked off with a breakfast to honor ancestors and welcome ceremony with Mayor Jim Kenney who served as a chairperson on the committee.  The event started with a music festival at Malcolm X Park, offering a way for those attending to celebrate history and connect as a community. Unfortunately, despite a day of celebration, two individuals were rushed to the hospital after being struck by a vehicle in West Philadelphia, near the Juneteenth celebration.  Thankfully, both women are in stable condition, however the two cases of pedestrian injury prompted important discussion about pedestrian safety on city streets.  Every day there are roughly 30 car crashes in Philadelphia.  That number adds up quickly, totaling 10,000 accidents per year.  Annually, roughly 100 people are killed and 250 people are injured. Interestingly, 50% of all traffic deaths and severe injuries occur on just 12% of Philadelphia Streets.

Government and community working together to curb traffic accidents.

The Roots of Vision Zero

Vision Zero was first executed successfully in Sweden in the 1990’s and then adopted across Europe.  Now, American cities are adopting its’ goal of zero traffic fatalities by 2030. Traffic accidents are not just a problem in Philadelphia. They are a public health crisis.  The Vision Zero program promotes collaboration among agencies and officials to make Philadelphia streets as safe and healthy as possible.

From Vision to Action: Making Vision Zero a Reality

From vision to action will require unification. Philadelphia needs a lot of improvement and this will require more than just money. The goal of Vision Zero is long-standing “institutionalized and systems-level change.”   With the four guiding principles of human dignity, public participation, firm goals and dates, and funding, the Philadelphia Vision Zero Task Force has brought State and City government officials side-by-side with community and advocacy groups to create safer conditions for the Philadelphia community.

Vision Zero cannot solve Philadelphia’s traffic crisis alone. Organizations like PennDot need to contribute to the solution as well.  The Philadelphia Inquirer reported that PennDot manages roughly 500 miles of our 2,500-mile street network. The city’s most dangerous streets comprise a High Injury Network that is nearly 300-miles long, where over 50% of all traffic related injuries and fatalities occur.  PennDot is responsible for only 20% of Philadelphia’s total street miles, but PennDot streets account for nearly 60% of high-injury streets, according to mapping expert Daniel McGlone.

The Vision Zero Philadelphia program has provided the image above of Chestnut Street, and you can see that they have made some real improvement since the adoption of the program two years ago.  These improvements on Chestnut Street are successfully managing driver speeds, shortening crossing distances for people walking, and reducing the number of people bicycling on the sidewalks in approved targeted areas.

Chestnut Street isn’t the only area that has seen major improvement.  Check out these images of South Broad, Passayunk Ave and JKF Boulevard. Vision Zero is currently working on North Broad Street, a Vision Zero High Injury Network street, with a high number of driver and pedestrian crashes.

How you can get involved:

Apply for a neighborhood traffic calming through the Neighborhood Slow Zone Program.

If you live in a residential area of Philadelphia that needs improvement, you can apply for the Neighborhood Slow Zone Program.  If chosen, the city will work with your neighborhood to calm traffic in your area, with an emphasis on creating “Slow Zones” that will lower speeds to 20 mph, and install traffic calming devices like speed bumps.

Use the interactive map to tell Vision Zero where you feel safe and unsafe while walking, biking, and driving on Philadelphia streets.  They will use the data to inform their work. To access the map, click here.

Sign the pledge of support to the Vision Zero Program and its commitment to eliminate traffic deaths and severe injuries in your community. To access the Philadelphia Vision Zero pledge, click here.

Although improvements are being made, accidents like the one that occurred over the weekend at the Juneteenth Parade and Festival serve as a reminder that we still have a long way to go.

If you feel you have been injured in a pedestrian accident and would like to discuss your case, contact Fox Law today for a free consultation. John Fox welcomes the opportunity to represent you. In your consultation, John Fox will answer your questions with no obligation. Fox Law makes a recovery for you or it’s free.