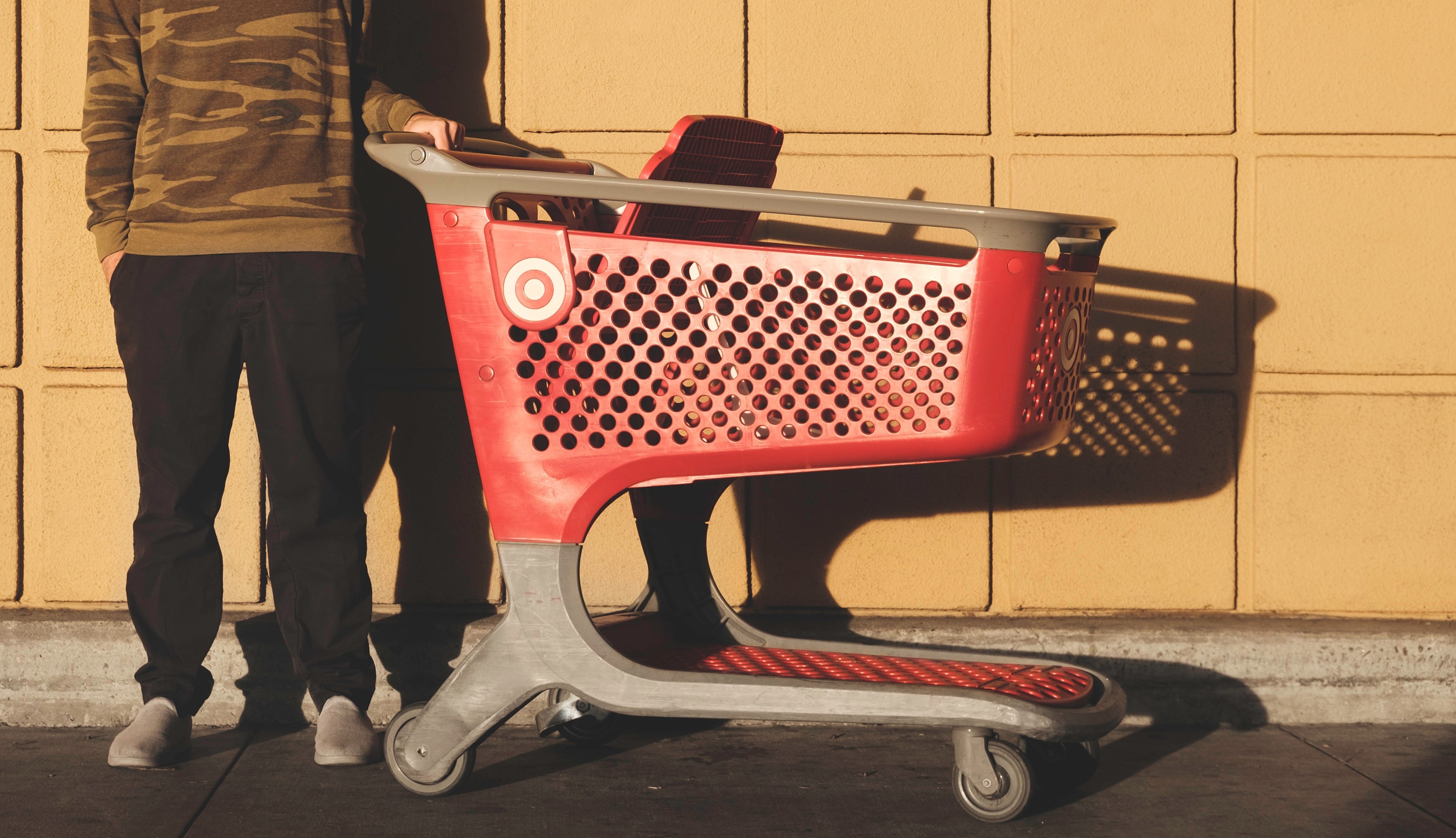 Alleged Target dressing room peeper Sean Anderson was initially arrested and released on bond for misdemeanor charges. NBC News and CBS News now report that, after further investigation, police have issued a warrant for the arrest of Anderson, 41, of Elverson, Pennsylvania, now charged with over 70 offenses after dozens of photos of partially undressed and naked women and young girls were found on his cell phone.  Police have not identified the women and girls violated by the photos.

The investigation began in the West Pottsgrove Target store. It has expanded to multiple Target dressing rooms throughout Montgomery and Chester County, including the Malvern Target. News reports indicate that Target loss prevention was aware of holes being drilled in dressing rooms in the West Pottsgrove Target. The length of time Target was aware of the holes was not disclosed. If further investigation reveals that Target had notice of the holes, the women and girls who were violated after Target had notice may have a civil personal injury claim against Target.

May 4 – Holes were found and patched. Surveillance cameras revealed a description of the suspect.

May 9 – Loss prevention saw suspect going in and out of dressing room and rechecked patched holes. Loss prevention found holes had been re-drilled and called police. The police found holes in multiple dressing rooms and noted that one hole had gray foam stuffed inside. The officer held the suspect. He then checked the area where the suspect had been standing. Inside the pocket of a pair of sweatpants on the rack, the officer found a drill bit, wooden block and tweezers. He then searched Anderson and found a piece of foam that matched the foam inside of one of the changing room holes.

May 15 – Arrested for allegedly drilling holes in multiple changing rooms at Target on 100 Upland Square Drive in West Pottsgrove Township. He was charged with misdemeanor possession of an instrument of crime and criminal mischief for causing approximately $1,250 for damages to the store. He posted $50,000 bail. His hearing is set for June 21.

June 10 – Police revealed that they found 56 images of women and 6 young girls. The images ranged from partially undressed to completely naked. Anderson is now charged with more than 70 offenses, including multiple counts of child pornography, invasion of privacy and sexual abuse of a child, as a result of the child pornography found on his phone. According to officials, there is no evidence of physical assault to a child.

Investigators determined that holes had been drilled in other Target dressing rooms throughout Montgomery County. Police are also investigating similar cases in Chester County, including a Target in Malvern where holes were drilled back in May.

Anderson has not turned himself in for the additional charges.

There is now a warrant out for his arrest for the additional charges.

Target’s Response to the Public:

“At Target, we have no tolerance for this behavior in our stores. Last month, we discovered that fitting rooms had been tampered with in several Montgomery County stores. We immediately investigated the situation, engaged the West Pottsgrove Police and provided them with video and photos of the suspect. We appreciate the support of law enforcement and will continue to provide them with whatever we can to support their investigation.”

Retail stores have the responsibility to keep customers safe. They must, however, have notice of a potentially harmful condition in order to be liable. After Target employees discovered the dressing room drilled hole(s) the first time, they were then on notice of the problem and had the obligation to protect their customers and correct it.  Reasonable acts of protection might include:

Pennsylvania retail law states that retailers are liable for the accidental, negligent or intentionally harmful acts of third persons by the failure to exercise reasonable care to (a) discover that such acts are being done or are likely to be done, or (b) give a warning adequate to enable the visitors to avoid the harm, or otherwise protect them against it.  A retailer’s defense is in proving that they did not have notice of the potentially harmful condition. Swift v. Northeastern Hospital, 456 Pa.Super. 330, 690 A.2d 719, 722 (1997).

If you would like to discuss a personal injury claim, contact Fox Law at 215-568-6868 for a free consultation.