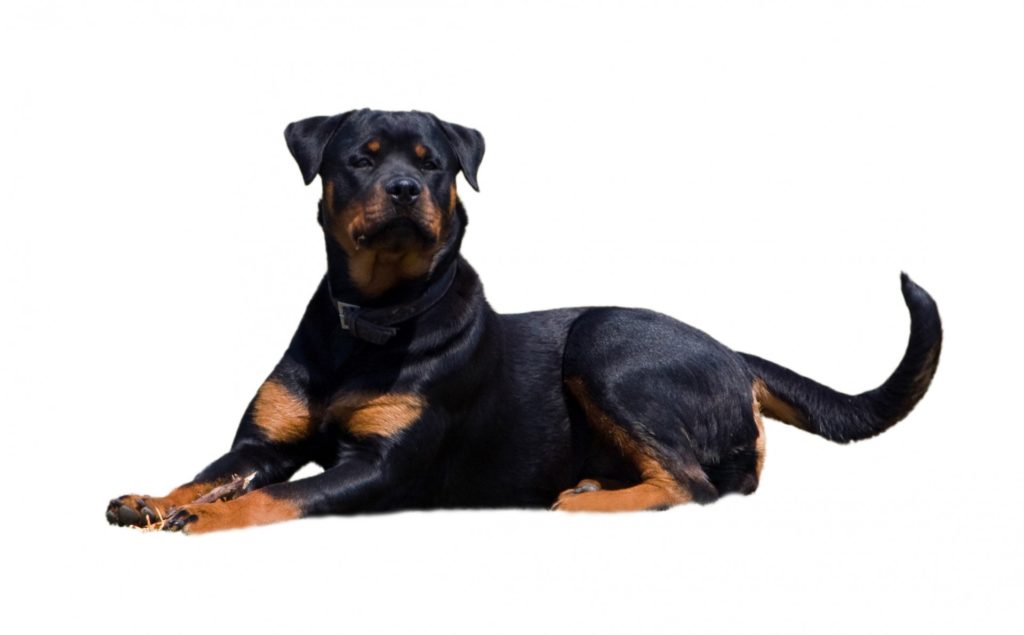 What started out as a medical assistance call turned deadly when a responding Pennsylvania police officer attempted to aid a man having a seizure. While the police officer attempted to provide aid to the man; the man’s dog, a Rottweiler, became aggressive towards the police officer. Penn News reports indicated that the Rottweiler bit the officer on his leg, knocking the officer to the ground. The officer then shot and killed the Rottweiler, which was the man’s pet, and probably trying to protect his owner. In this case, the Rottweiler was attacking and the Pennsylvania police officer was justified in killing the dog to protect himself from further dog bite injury. It is unfortunate that an alternative measure to restrain the dog was not available. This story, however, poses a different question: If a non-threatening dog is neglected, abused or maliciously killed by a person, is there a penalty under Pennsylvania Dog Law?

Is there a penalty for killing a dog in Pennsylvania?

2017 Act 10 – Pennsylvania Cruelty to Animal Laws were updated and stiffened in June of 2017. Animal abusers may face criminal felony and civil charges for all types of animal abuse. Pennsylvania criminal laws may further prosecute anyone who abuses, tortures, or kills a police dog, with stiff prison time and monetary fines, in addition to reimbursement for medical bills, replacement, and lost wages of the police dog handler.

What can I do if someone hurts my dog?