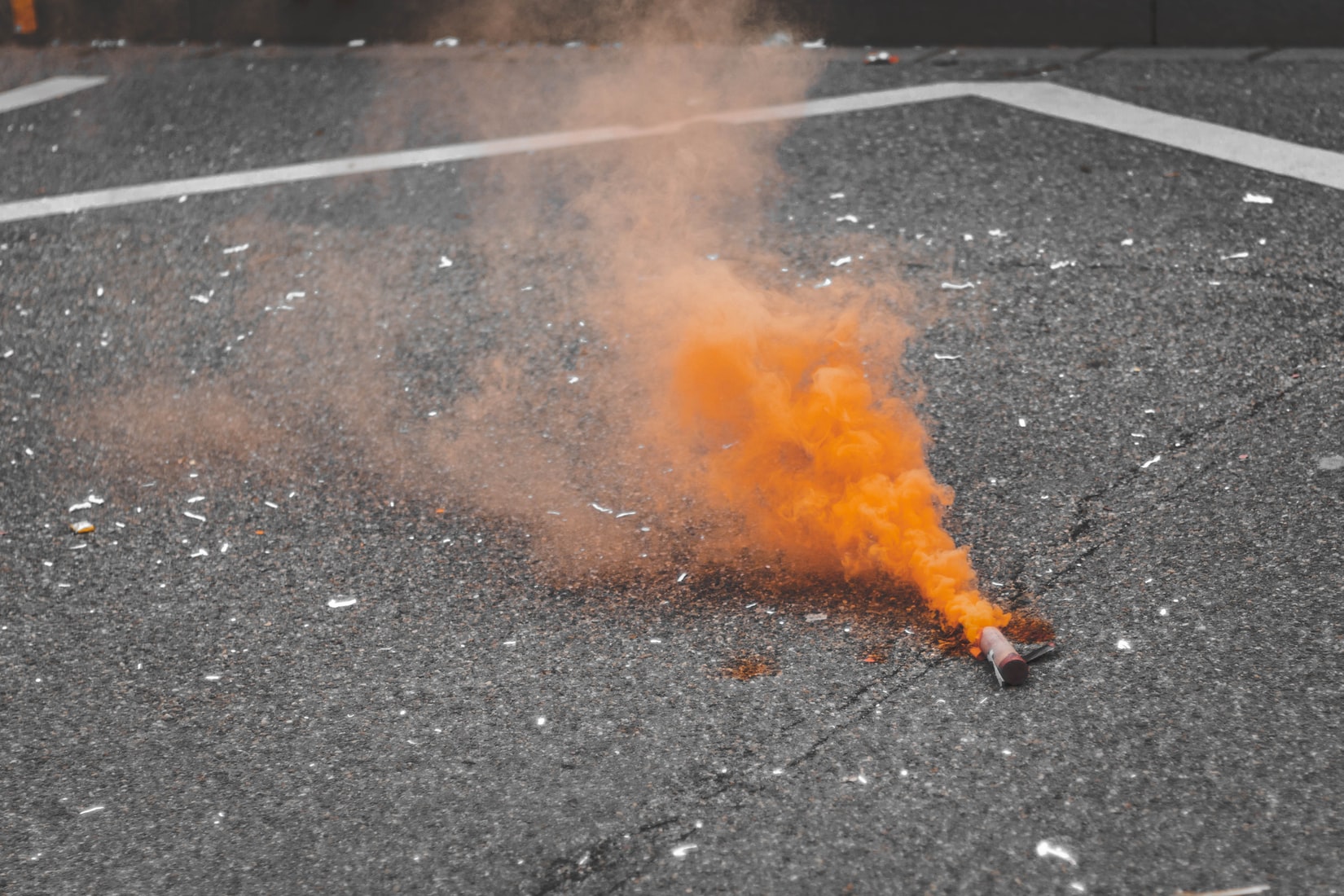 As reported by NBC10 News, an adolescent boy found an explosive device, stronger than an M-80 firecracker and as powerful as a quarter stick of dynamite when he was playing in the grass near Houseman Playground. He threw the device, and nothing happened. When he picked the device back up, it detonated, severely injuring his hand, palm knuckle and fingers.

Despite the quick arrival of medics, the 12- year- old boy lost a finger. He is listed in critical condition and expected to survive.

This follows the Philadelphia Inquirer’s report that a 9-year-old girl and her younger sister were unsupervised and playing with fireworks that were illegally purchased by her father on June 30th. The device exploded, severely injuring the child’s torso, hands, face and eyes.   The girl was listed in critical condition and fighting for her life.

Investigators stated that the same type of device was involved in explosions that injured two other children in the area earlier this year.

What are the legal options for a child victim of an illegal firecracker or explosive device?

The serious injuries of these two young victims will result in permanent disabilities, medical needs, loss of earning capacity, and loss of enjoyment of life, to name just a few.  Unfortunately, the insurance options are minimal in the incidents above, but here are some that may be explored:

Both incidents are incredibly unfortunate.   Since firecracker injury usually results in a serious hand injury, the American Society for Surgery of the Hand has made a public statement about the use of fireworks. In part, their statement reads:

The two Philadelphia children who are suffering from these tragic accidents underscore our need to follow the advice of The American Society for Surgery of the Hand when it comes to the danger of firecrackers. Fireworks can be fun to view on the Fourth of July, but it is best to avoid firecrackers and explosive devices at all costs, as injuries can be catastrophic if mishandled.

John Fox is the founder of Fox Law, a top rated Personal Injury Law Firm located in Philadelphia. Fox Law offers free consultations with no obligation. Contact us today for a free case evaluation. We welcome the opportunity to represent you.