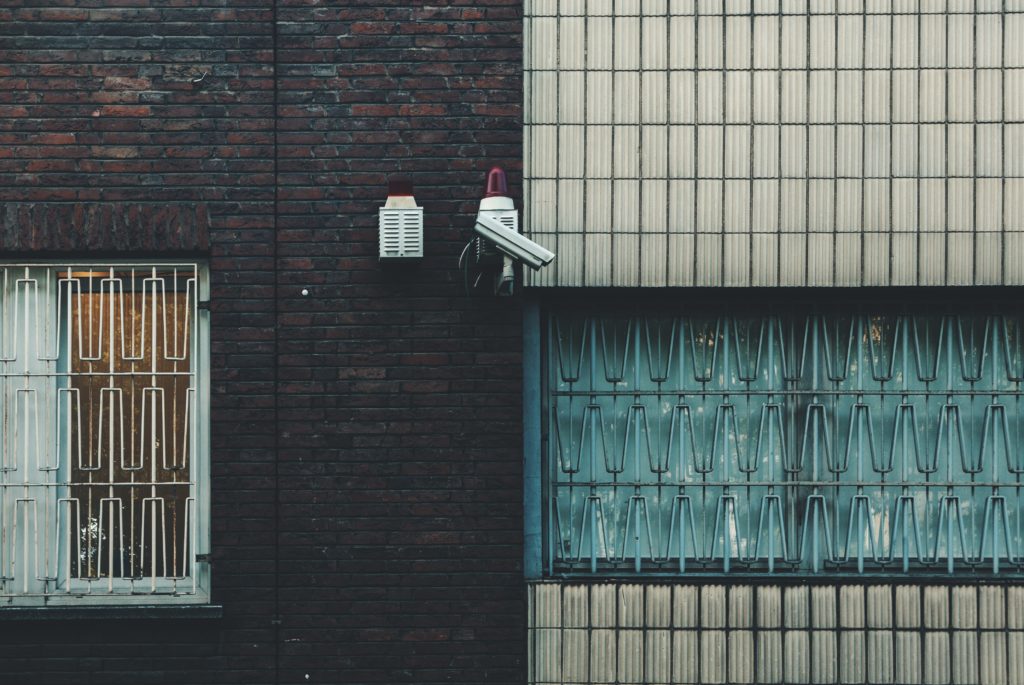 A pedestrian accident on Green Lane in Bristol Township, PA critically injured a 29 year old male pedestrian around 5 am on June 7, 2019 in the 300 block, near Harry S. Truman High School. The female driver, who stopped and waited for police to arrive, said that the 29-year-old male stepped out on to the road in front of her vehicle.  The pedestrian’s account of the accident is not available. When an accident like this occurs, a thorough investigation is critical, especially when an injured victim cannot give his side of the story.

In cases like this, Fox Law Philadelphia Personal Injury Lawyers use accident reconstruction experts, cell phone records, cameras, eye-witness accounts, and auto electronic control modules to determine if a  pedestrian has a personal injury claim against a driver. A thorough investigation can also clear a driver of any misconduct.

Important information to be gathered is how far off the curb line of the street did the accident occur; was the pedestrian hit just as he stepped off the curb or further into the intersection? This will give some clue as to how much time the driver had to react. Did the accident occur within a crosswalk or did the accident happen in the middle of the block? If it was a crosswalk, was the intersection controlled by traffic lights and/or stop signs?  Was the striking vehicle turning left onto the street in which the pedestrian was walking or was it moving forward on the same street? Were there skid marks? Where did they start? There are many tools available to reconstruct an accident today.

Obtaining video evidence is your best evidence because it clearly shows what happened regardless of witness accounts. In today’s world of hi-tech security cameras, almost all businesses and many residents now have installed video cameras that capture front parking lots and front yards that abut streets.  Unfortunately, surveillance video needs to be tagged and preserved very quickly before it tapes over itself.  When canvassing the neighborhood to speak to witnesses, investigators should also inquire as to whether there are any cameras that may have captured the accident either from a residential property or a commercial property.

In summary, an immediate investigation of the pedestrian accident on Green Lane is paramount to determine what occurred and to preserve evidence including video surveillance.  This evidence could make or break a pedestrian’s claim against the operator of a motor vehicle who impacts the pedestrian. The accident is currently under investigation with Bristol Township police. Anyone with information about the crash is asked to contact Officer Margerum at 267-812-2991 or via email at kmargerum146@bristoltownship.org.

If you or a family member has been injured in a pedestrian accident and you would like to discuss your case with a Fox Law personal injury attorney, contact us today at 215-568-6868 for a free consultation.