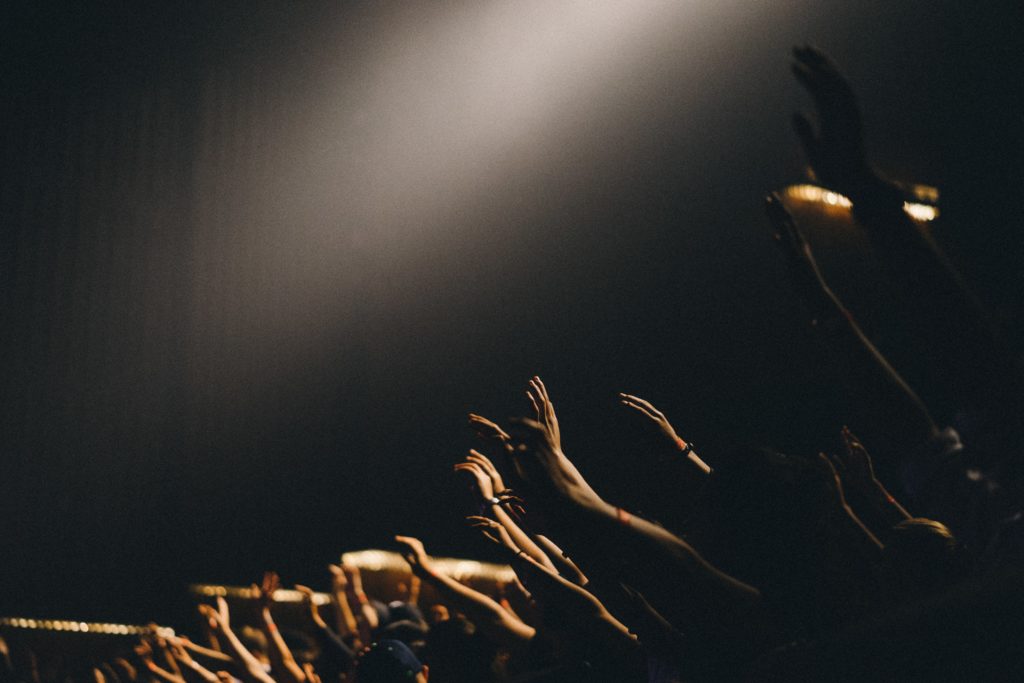 The DelcoTimes reported that a Drake concert injury lawsuit has been filed on behalf of a Drake concert-goer. Amanda Giovacco is suing the rapper as a result of a brain injury she sustained at a Drake concert. It was at the 2016 Madison Square Garden concert that Giovacco was hit in the head by a beer bottle causing her a traumatic brain injury. With a concert history of “rowdy crowds”, her legal team blames Drake, the venue, an employee, and Live Nation for her injuries.

The lawsuit claims that with the “history of violence” at Drake concerts, the defendants should have taken appropriate measures to ensure that the concert venue was safe. This includes making sure the stadium was not overcrowded. As a result of being hit in the head with a beer bottle at the concert, Giovacco “sustained a traumatic brain injury and seizures” which is preventing her from attending medical school. The Drake lawsuit is a reminder that although concerts can be exciting and fun, they can also lead to personal injury.

The Legal Perspective: Who is Responsible in the Drake concert injury lawsuit?

In the case of the Drake concert injury, the concert-goer was hit in the head by a beer bottle thrown by another concert-goer. In order to present a viable claim for injury against the promoter of the concert and/or the operator of the venue, a claimant will need to show that the promoter and/or operator knew or should have known that the concert would result in dangerous behavior by concert-goers. If they knew from previous concerts that the concert generated dangerous activity, they should have had security in place to prevent concert-goers from entering the facility with bottles, weapons, etc. This is done commonly at most sporting events and large concerts.

What to do if injured at a concert?

If injured at a concert, the first thing to do is to immediately notify security of your injury and make sure that they take a report to document the incident and your injury. Seek medical treatment as soon as possible following your injury. And finally, take advantage of the free consultations offered by most Concert Injury Attorneys.

If you feel you have been injured in a premises liability accident and would like to discuss your case, contact Fox Law today for a free consultation. John Fox welcomes the opportunity to represent you. In your consultation, John Fox will answer your questions with no obligation. Fox Law makes a recovery for you or it’s free.  Click here for more information on Concert Injury Lawsuits.