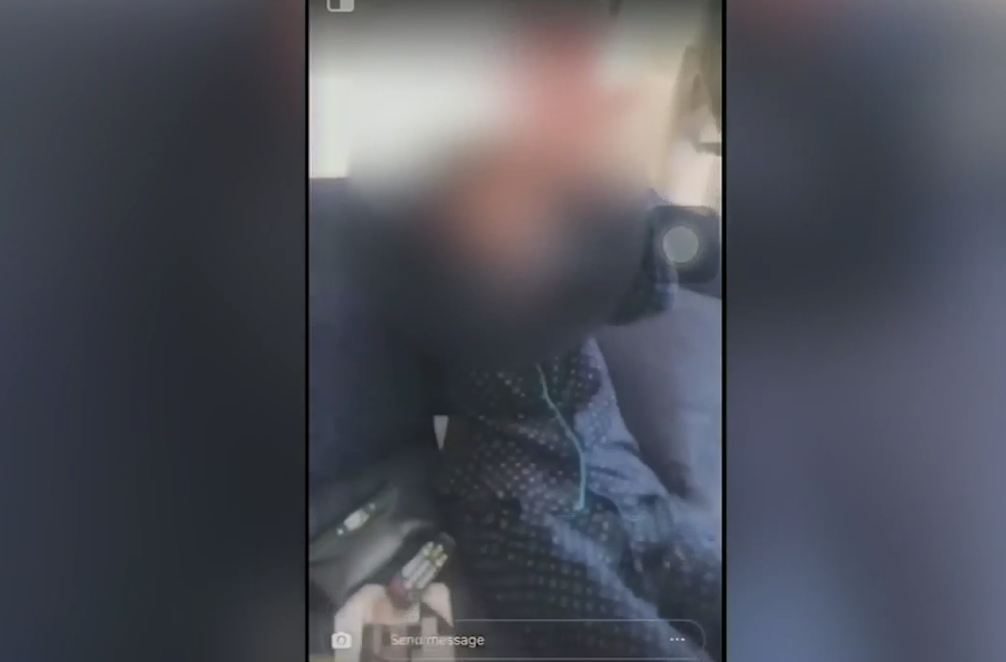 Update: Philly Voice reported 19-year-old Shyaire Selon Romeo of Wilmington, Delaware has been arrested for the alleged abuse and harassment of an elderly woman at a Chester County nursing home. The woman no longer resides at the facility and Romeo is no longer employed there. There are no updates on who took the video.

About 2 weeks ago, 6 abc News revealed disturbing footage from a Chester County nursing home abuse video, where an elderly woman is being verbally and physically abused.  The video, which is circulating via social media, is strong evidence against the abuser and the accomplice who recorded the video. Police in Newport Delaware, who were tipped off about the video, have identified the victim. She lives in in East Goshen, Pennsylvania, where the abuse took place. She is now safe and Delaware police have turned over the investigation to Chester County authorities. Newport Police Sgt. John Mitchell said, “It’s sickening that somebody would do that to an elderly lady.”

In the disturbing video, an alleged health care provider begins with verbal assault. She calls the elderly victim ugly, criticizes the bags under her eyes, yells at her to shut up, and threatens to knock her.  The victim appears upset over the verbal abuse but struggles to articulate her feelings. Then the alleged health care provider escalates to physical battery, throwing something at the elderly woman. The elderly woman places her hands up in defense and eventually uses a pillow for protection.

The Legal Perspective: Can victim sue for both verbal and physical abuse in Chester County nursing home abuse claim?

The nursing home is vicariously liable for the actions of their employees and it is the responsibility of the nursing home management to monitor their activity. Although this behavior is reprehensible, a seasoned attorney will need to show that the nursing home facility knew or should have known of the employees propensity for emotional and physical abuse. With the video evidence, it is extremely unlikely that a nursing home facility will try to hide behind the defense of “I didn’t know he was that way” because anyone who looks at the video will not believe that defense.

Police are actively investigating the the assailant as well as the accomplice who took the video. If you have any information about this investigation, the Westtown-East Goshen Regional Police Department ask that you contact them at 610-692-5100.

If you would like to discuss a nursing home abuse claim, contact Fox Law today for a free consultation. John Fox welcomes the opportunity to represent you. In your consultation, John Fox will answer your questions with no obligation. Fox Law makes a recovery for you or it’s free. Click here for more information on Nursing Home Abuse Claims.