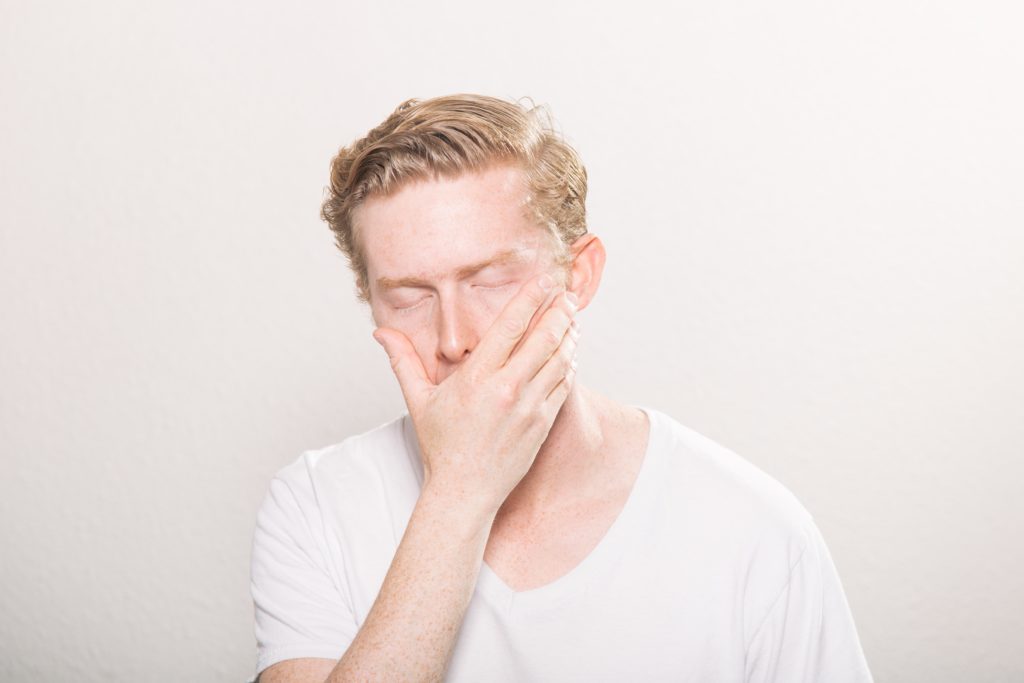 A toddler dies in a car accident and a truck driver receives $50,000 for his emotional injury.

On June 8, 2004, Michael Jones and his wife Amanda Thornbury loaded their children, two-year-old Makayla and baby Hannah into their car.  They were traveling to Columbia, Missouri where Amanda was taking classes to become a nurse. Amanda recalled that before the accident Mikayla gave her a big hug and told her that she loved her very much. At the same time, Tommy Jarrett noticed the day- beautiful, sunny and ordinary.  He climbed into his truck, started the engine and set off West towards his destination.

Michael Jones was driving in the opposite direction of Tommy Jarrett.  Conditions started out as ideal, but they unexpectedly encountered a summer storm.   As the rain ended, the roads were slippery. The little Grand Prix that carried Amanda, Michael and their two beautiful girls spun out of control, hydroplaning across the median into the path of Mr. Jarrett’s truck.

The truck was fine, but the Grand Prix was a mangled wreck.  As Mr. Jarrett approached the car, he was traumatized by what he saw.  He witnessed Michael and Amanda Jones, who were both severely injured. But much worse, he witnessed the mangled body of their toddler, two-year-old Mikayla, who died during the accident.  The images caused an emotional scar that he will carry with him for the remainder of his life.

Unfortunately, horrible accidents like this occur every day.  What is interesting about this case was that Tommy Jarrett walked away from the crash without a scratch, ache or pain.  Amanda and Michael Jones were both injured, but in addition to this, they suffered the unimaginable loss of their beautiful daughter Makayla.  Yet, a year after the accident they were being sued by Jarrett.  The reason? Emotional distress.

The accident that changed the way the law recognizes emotional injury.

In fact, Tommy Jarrett and Amanda Thornbury changed the way the law sees emotions. After the accident, Tommy couldn’t get the horrific image from that fateful day out of his mind.  He blamed himself for the death, even though the accident was no fault of his own. He stopped eating.  He stopped sleeping.  He would wake up, panicked, in the middle of the night thinking, “I killed a child.”

After five months Jarrett stopped leaving the house.  It got so bad that he questioned whether he should be alive. Finally, Mr. Jarrett sought help.  He went to a doctor, who informed him that he had Post-Traumatic Stress Disorder or PTSD. The sight of Makayla’s lifeless body had triggered it in him, and it was no more under his control than cancer or diabetes.

Tommy needed to recognize and deal with the fact that he was a victim. After he came to this realization, Tommy contacted that insurance company of Amanda and Michael.  They only offered him $5,000.00 even though he had lost close to $75,000.00 in wages. Tommy said it became a matter of principle and he wanted the courts to validate that emotional distress was just as damaging as a physical injury.

In the end, Amanda Thornsberry agreed with the verdict. In hearing Tommy Jarrett’s testimony that he considered himself to be a murderer, she felt sorry for him.  She didn’t blame him for her daughter’s death and didn’t want him to blame himself.

$221,000 settlement in PA for PTSD injury suffered as the result of witnessing a car and truck accident.

Emotional distress cases in the absence of a physical injury are rare, but not unheard of.  In 2016, Fox Law accepted an emotional distress claim and obtained a $221,000 settlement on behalf of our client Jake, when we filed a PTSD claim in Pennsylvania. Jake was one of several victims in a multi-vehicle accident. The truck accident occurred when an out-of-control tractor-trailer ran into multiple cars near the exit of a doughnut shop one morning. The car accident resulted in the death of several people, including pinning one car against a pole and killing the young lady inside. Our client, the man in the car next to the deceased young lady was relatively unhurt. However, in witnessing her sudden death as his car was pushed into her car by the truck, and her car was pinned between his car and the pole causing her death, he suffered PTSD as a result of the accident. In this case, Fox Law was successful in obtaining a substantial PTSD injury award for our client, even though our client had relatively minor physical injuries as a result of the accident. To prove our clients claim, we retained a psychologist and neuropsychologist to document our client’s post-traumatic stress disorder and how it affected his life.

When to sue for emotional distress or PTSD in Pennsylvania?

You must talk to a doctor or psychologist and receive a proper diagnosis, as was done in the above cases.  The incident that provoked the anxiety must have been caused by another person’s negligence, which caused you emotional injury. For example, if you are involved in an accident with a driver who was texting in which a close friend was killed, you may be able to file a claim for emotional distress due to the carelessness of the driver for texting and driving.

What is post-traumatic stress disorder or PTSD?

According to the ADAA, Post-traumatic stress disorder, or PTSD is a serious potentially debilitating condition that can occur in people who have experienced or witnessed a natural disaster, serious accident, terrorist incident, sudden death of a loved one. Although PTSD is a common trauma injury, it is still poorly understood and poorly recognized since it cannot be seen physically. As a result, it is rarely treated at trauma centers.  Symptoms can develop weeks or months later and include:

If you or a loved one have suffered from post-traumatic stress disorder or emotional distress as the result of an accident, call Fox Law today at 215-568-6868 for a free consultation.