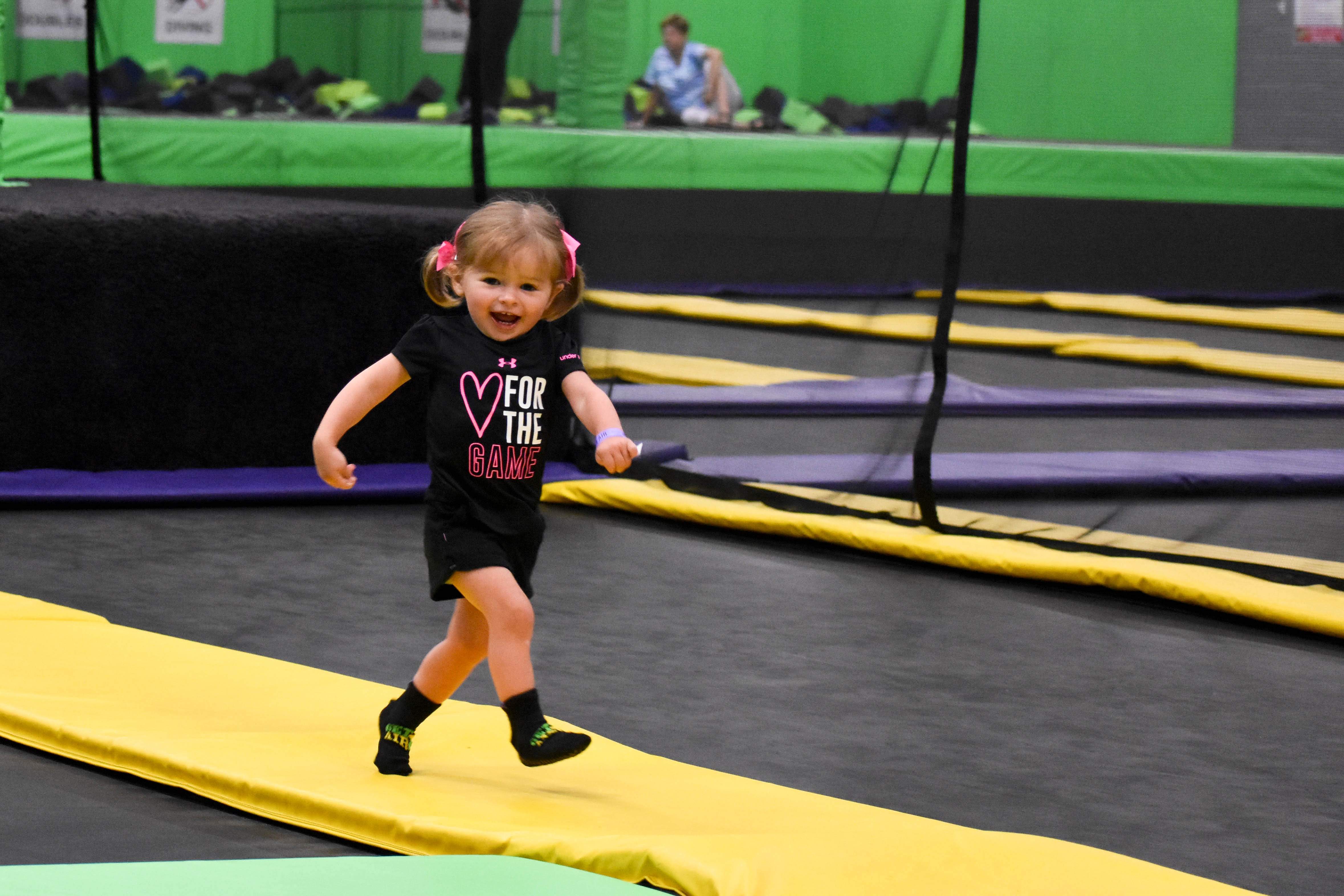 What can be better for parents than an open space where kids can run, jump, and play? Trampoline parks are gaining popularity, but doctors say they are not worth the risk of injury. The American Academy of Pediatrics reports that trampoline park child injuries have increased tenfold over the last four years.

The parks are geared toward people of all ages. Courtney Peters, who frequents a local Philadelphia trampoline park, brings her one-year-old and two-year-old children to the trampoline park often, especially when the weather outside does not cooperate. “It’s great for them to release their energy. Despite how young they are, they love it. The park has bouncers of all ages, shapes and sizes.”

But medical professionals say that the varied weight of bouncers contribute to the dangers of trampoline parks.

CBS News reported on new research regarding the rise of child injuries at trampoline parks.   The article discusses a father, who double bounced his child, and as a result, broke the largest bone in his son’s body, the femur. Injuries like this are happening all the time. As part of the research, they tested the trampolines with an impulse hammer and accelerometers to study the rebound effect.  Dr. Pete Pidcoe, who discussed the findings with CBS news said, “The discovery was alarming. “What we notice is the father transferring into the son 400 lbs of force, but the bigger number is how fast that force is actually provided.” he said. He compares the impact to “getting hit was a hammer.”

Some trampoline parks have designated areas for different types and ages of jumpers. For example, at the trampoline park frequented by the Peters’ family, in addition to a separated toddler area, there’s a designated jumping area reserved for children under 46 inches. Despite the careful park design, Courtney Peters experience has been that “it’s hard to keep everyone safe from injury when you are dealing with fifty kids flying around the space.”

Take for example what happened to the Peter’s two year old on a crowded holiday. For safety reasons, the referees (think lifeguards at a pool) are supposed to be spread throughout the park on elevated platforms, to manage safety. They were not. During the time a well-meaning parent started bouncing with her child in the Kid Court jumping area. “There was no referee to stop them,” Peters said. The parent jumped onto the Peters two-year-old daughter, who was running across the trampoline area, injuring the child. “My daughter was injured and the parent was distraught over causing the injury,” said Peters.  Courtney was thankful that the injury was not as serious as it could have been, however at that moment she realized how dangerous trampoline parks could be. “I will never to go back to a jumping park when it is crowded,” vowed Courtney. 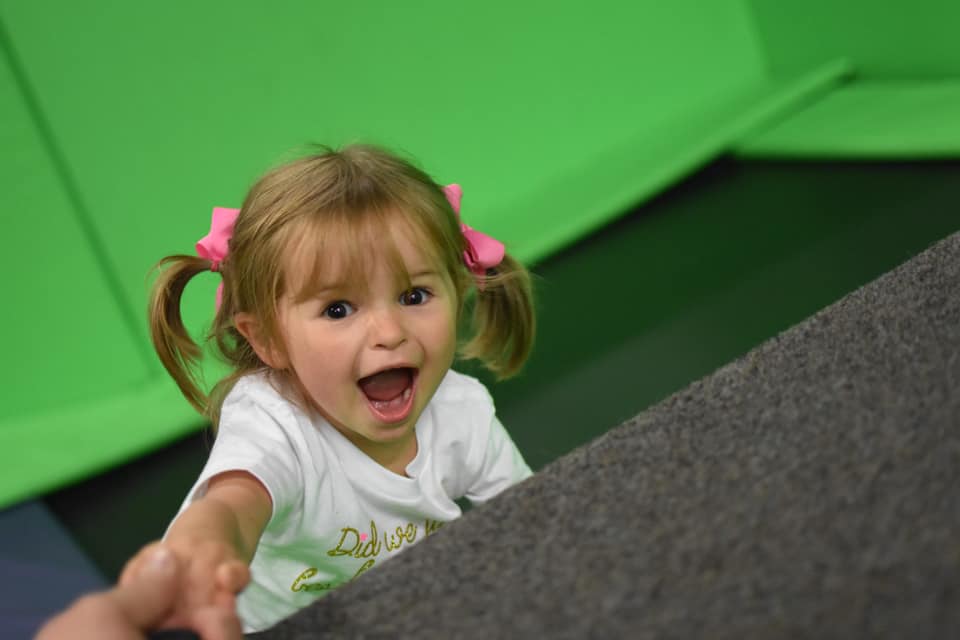 How Many Injuries Happen On Trampolines?

100,000 or more injuries happen on trampolines every year. The most common trampoline injury is sprain and strain. However, about 300,000 injuries include broken bones, and 93 percent of those broken bone injuries are suffered by children under the age of 16.

So, with all those trampoline park child injuries, why go back at all? Many parents admit that they have thought about avoiding trampoline parks all together. They go back because it’s great fun and exercise when enjoyed safely.

Child Liability Waiver Forms:  Can they be enforced?

Trampoline Parks require that waiver forms must be signed to release the facility from liability from injury. The waiver of liability is an intimidating and extensive document that includes the risk of injury, paralysis, death, etc.

One liability release form was recently tested in Kentucky and failed to protect the facility from liability. The lawsuit was filed by the mother of an 11-year-old girl who broke one of her ankles at a trampoline park in Kentucky, despite the signing of a waiver that said she would “forever discharge and agree not to sue.” Fox News reported that the Supreme Court of Kentucky ruled last week that, “a damage waiver signed by a parent at a trampoline park does not protect the park from liability in the case of an injured child.” The court unanimously stated, “a parent has no authority to enter into contracts on a child’s behalf.”

Will Child Liability Waiver Form Hold up in Pennsylvania courts?

John Fox is the founder of Fox Law, a top rated Personal Injury Law Firm located in Philadelphia. If you feel you have been injured in a premises liability accident and would like to discuss your case, contact Fox Law today for a free consultation. John Fox welcomes the opportunity to represent you. In your consultation, John Fox will answer your questions with no obligation. Fox Law makes a recovery for you or it’s free.