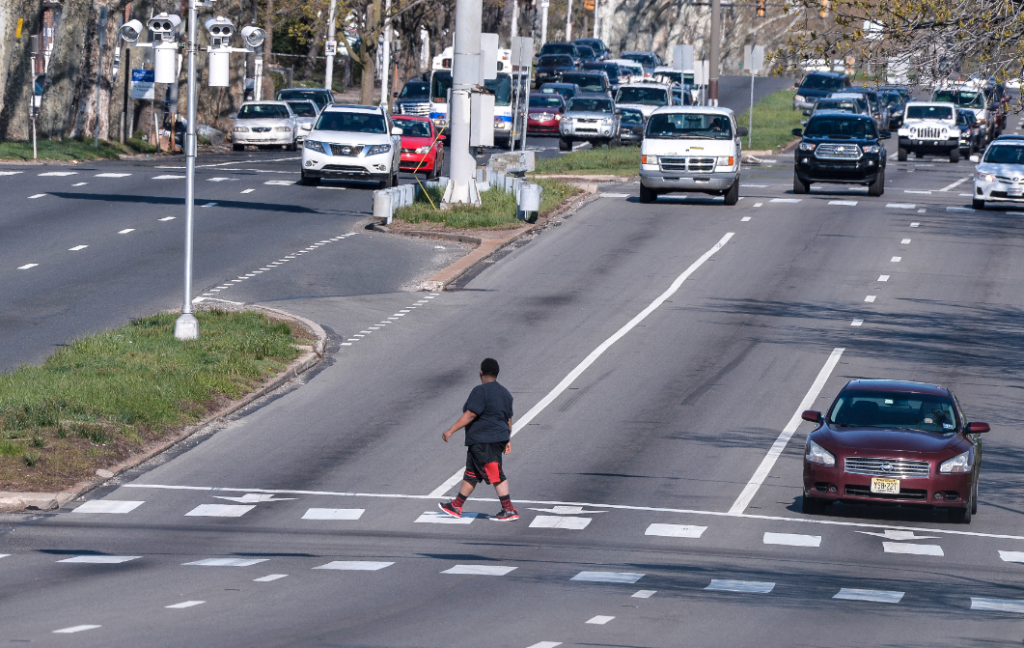 Tragedy struck Roosevelt Boulevard again this past weekend when 2 teens were killed in a car accident.  As reported in news media, Nicholas Sy, 19, had just gotten a bite to eat with his friend Bao Tran, 17, last Saturday night around 10:45 p.m. They were minutes from home when their vehicle, driven by Bao, lost control at a high rate of speed on Roosevelt Boulevard. The accident would take the lives of both Nicholas and Bao. It would also threaten the lives of two other innocent victims whose vehicle was also impacted by the speeding car. Sy and Tran are sadly the most recent story in a long line of tragic Roosevelt Boulevard accident stories. Family and friends are still shocked and mourning their sudden loss. They were loved and they will be missed.

The accident is under investigation. Eventually, a determination will be made as to the cause of this tragic accident, however preliminary reports indicate that Bao Tran was driving at a high rate of speed on Roosevelt Boulevard.  If it is determined that Bao was negligent, the estate of Sy, and the any other injured victims would have a direct claim against the estate of Tran. Unfortunately, in more cases than not, the liability insurance coverage for a driver is not enough to compensate a passenger, or the estate of a passenger, who is killed or seriously injured. This is especially true when there are multiple people injured in a single accident.  Drivers often carry minimal insurance coverage and passengers may not have under-insured or uninsured motorist coverage to fully compensate him for his injuries. Many attorneys will look to other parties as a potential defendant if the driver of the vehicle does not have adequate insurance coverage.

Is the City of Philadelphia also negligent?

There are claims in which the City of Philadelphia could be held liable for injury sustained on Roosevelt Boulevard.  Poor road design or defective road conditions may contribute to Roosevelt Boulevard being one of the most dangerous roads in Pennsylvania.  If it is determined that defective road conditions we a contributory factor to the accident, they may be held liable.  A claim made by a speeding driver, however, would be difficult. The success of a claim against the government depends on the factual circumstances of the accident and where it occurred.

If you have been injured as a result of an accident on Roosevelt Boulevard and would like to discuss your claim, call Fox Law today for a free consultation with a Philadelphia personal injury attorney.