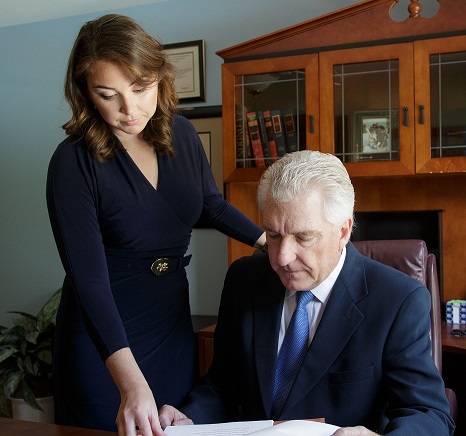 A top rated amusement park injury attorney on your side.

The insurance company is not on your side. Their job is to give you as little compensation as possible. The best negotiating leverage you can have is a top rated Pennsylvania amusement park injury attorney ready to go to trial for you.

For over 30 years, Pennsylvania Amusement Park Injury Lawyer John Fox has held highest Martindale-Hubbell Peer Review Rating of AV® Preeminent™.  This is a significant accomplishment. As an AV rated trial lawyer, John Fox is ranked by his peers at the highest level of professional excellence.

Martindale-Hubbell® Peer Review Ratings™ is the gold standard peer review authority in attorney rating. An elite group less than 10% of all lawyers hold this rating, which recognizes the highest legal ability, communication skills, and ethical standards.

NO FEE unless we win. FREE Consultations.

A day that was supposed to be designed for family fun can turn into a nightmare when you sustain an injury at an amusement park. The amusement park could be held liable and accountable for the injuries you have sustained and the resulting damages and expenses you have incurred when it was their negligence that caused you to suffer.

Unfortunately, thousands of people have been seriously injured in amusement parks and these injuries can cost you far more than the mystification time. Pain and suffering, medical bills, and lost income can affect your life for long after you return home from this fateful visit. You could be entitled to financial compensation as a result of your Pennsylvania amusement park injury.

An amusement park injury attorney is someone who guides you through the process of reviewing evidence, starting your claim, and helping you prepare for settlements or trial.

Amusement park injuries can affect everyone. While some incidents are truly accidents, others are tied to the liability and negligence of the amusement park. The amusement park or its employees could be found at fault for certain types of accidents, such as when an employee failed to clean up a spill or hazard in the walkway that later caused the patron to slip and fall, sustaining an injury.

If the amusement park ride was not designed safely to begin with and a rider was critically injured, this could lead to a negligence claim. There are many different things that could cause potential injuries at amusement parks and any of these can lead to pain and suffering, expensive medical bills, lost income, and more.

Slips and Falls at Amusement Parks

Some of the most common forms of amusement parks injuries are slips, trips, and falls. These are most common in any theme park that features any type of water element. Slip and fall injuries can also occur near fountains, in the proximity of water slides, and while boarding a ride. Falls and trips can also occur due to poor design in an area of the park or obstructions in the walkway.

An elevated curve that could not be easily spotted, an area that should have had railings but didn’t, or a staircase that had a slippery surface could all form the basis of a personal injury claim based on an amusement park injury.

Slips, trips and falls can lead to pulled muscles, sprains, broken bones, back injuries, ligament damage, and lacerations. All of these could become grounds for you to file a personal injury claim against a Pennsylvania amusement park.

Another common form of injury that can occur in an amusement park has to do with the rides themselves. Defective or improperly maintained roller coasters and rides could cause you to suffer. If an employee did not secure you into the seat properly or if the ride was not designed safely or if the ride was malfunctioning, you could raise this in a litigation claim against the amusement park.

Serious injuries occur all too frequently on roller coasters and rides and severe back or whiplash injuries are some of the most common. Head injuries, lacerations and death can all occur as a result of amusement park, roller coasters, and rides. If you have questions about whether or not the park could be held accountable for your specific incident, scheduling a consultation with an experienced attorney is the next step.

When Is My Accident the Amusement Park's Fault?

The key issue involved in an amusement park injury lawsuit has to do with negligence. If the amusement park accident was caused by underlying inattention or carelessness of a park employee, the most common legal claim brought by a victim could be negligence. The plaintiff is responsible for showing that the defendant failed to be reasonably careful and that this carelessness caused the plaintiff to sustain injuries.

The amusement park also has legal responsibility for actions of its employees. The park or individual employees can be found negligent by failing to do something and by actively participating in behaviors that put the safety or patrons at risk. Some common examples of amusement park negligence actions include:

One of the most complicated aspects of filing an amusement park injury lawsuit is that there are broad range of different types of defenses that an amusement park might raise in response to your claim, such as assumption of a risk, alleging that you were not compliant with safety rules or stating that disclaimers were posted.

It is important to retain the services of a knowledgeable Pennsylvania amusement park injury attorney to assist you with evaluating your claim and deciding whether or not to move forward with legal action.

No one should have to manage an amusement park injury lawsuit on their own- seek help from a Pennsylvania attorney if you have been hurt at any of Pennsylvania’s parks like Dorney Park or Hershey Park. 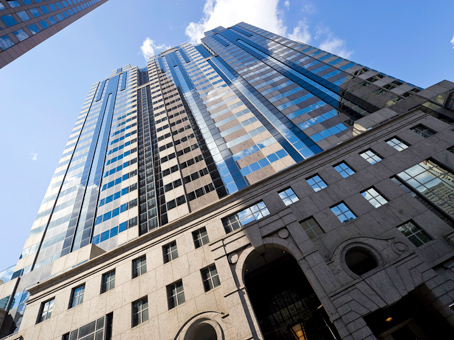