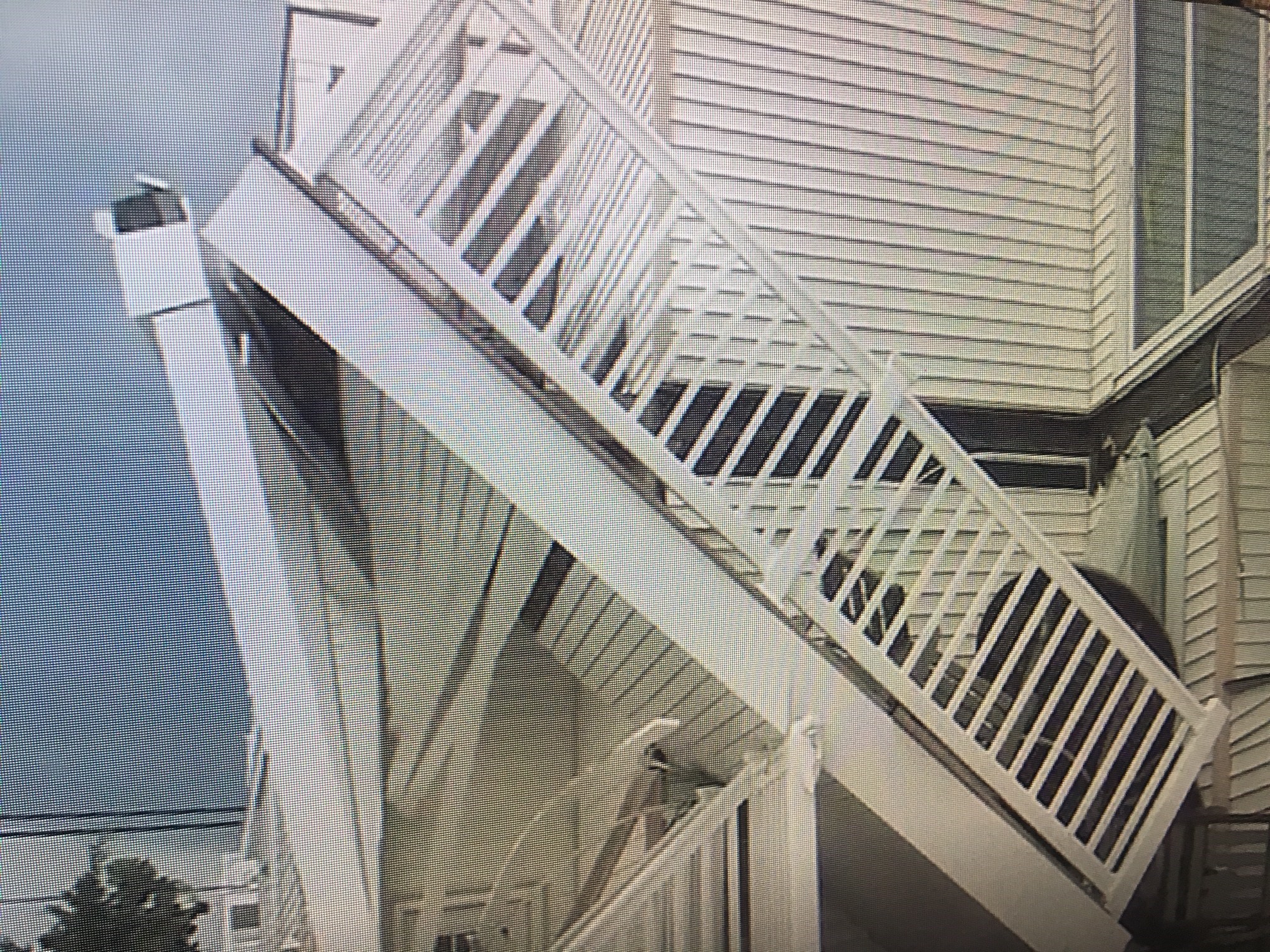 The inspection of existing decks is critical for deck safety. New Jersey requires a permit and inspection of a new deck or for the replacement of an existing deck. However, there are no New Jersey deck inspection requirements for existing decks. Experts agree that improper fastening between the house rim joist and deck ledger, as well as post or railing failure are the most common types of deck failures. Wood decks are also susceptible to aging at a rapid rate and should be inspected after 10 years, or when there are any safety concerns.  Furthermore, if a house is being used as a rental property, Sea Isle City Deck Building Code requires that a deck built on homes to be used as a rental property must be designed by an Architect or Engineer.

From a legal perspective, even if a homeowner has recently purchased a home, homeowner’s have the duty to provide a safe environment for guests, tenants, and tenants guests. This includes determining the strength of the deck and restricting the use of the deck until an inspector evaluates its safety.

The primary defendant in a home deck collapse lawsuit would be the homeowner, which would be covered by their homeowner’s insurance policy. However, with multiple people injured, homeowner’s insurance may not sufficiently cover the damages from this accident. Depending on the age of the deck, the contractor who built the deck may also be held liable for the injuries sustained as a result of the deck collapse. And finally, a home inspector failing to identify the dangerous condition may also be potentially liable in a deck collapse lawsuit.

If you feel you have been injured in a premises liability accident and would like to discuss your case, contact Fox Law today for a free consultation. John Fox welcomes the opportunity to represent you. In your consultation, John Fox will answer your questions with no obligation. Fox Law makes a recovery for you or it’s free.